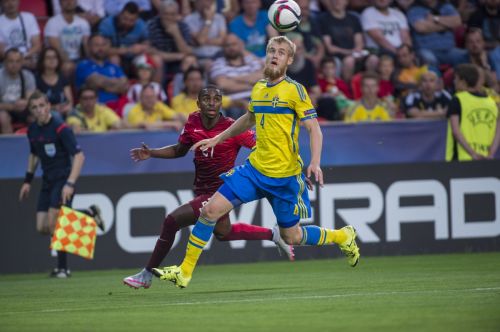 Filip made his debut in Allsvenskan 2011, 18 years old. He fast became an important defender for Malmö FF and won the Swedish Championship title 2013 and 2014. 2014 he played with Malmö FF in the group stage of the Champions League. 2015/16 he moved to Italian Serie A team Hellas Verona after a great performance during the Under 21 Euro Championship where Sweden won the title. Summer 2017 he went on loan to the Italian Serie A team Bologna FC. In summer 2019 he signed for Scottish giant Glasgow Rangers.