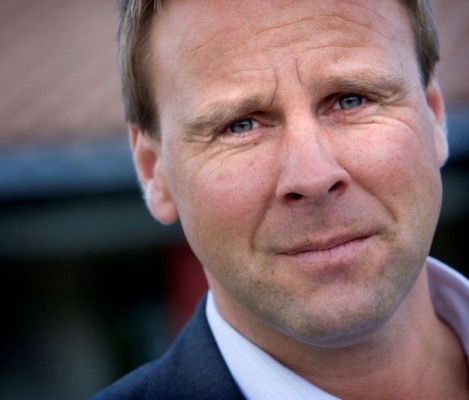 Jonas has extensive experience as a professional football player and played for instance seven seasons as a center back in the 90s at Malmö FF. He also gained Premier League experience at Sheffield United as well as at highest level in Scotland and Norway. After his active playing career, he held various missions as a coach in southern Sweden and in 2007-2008 he was assistant coach at Halmstads BK under Janne Andersson who currently is the coach of the Swedish National team. He also possess the UEFA Pro Level coaching diploma.

Jonas got his agent license in 2009 by the Swedish Football Association and has been active in the industry since. Through his experience on the pitch and his knowledge of the coaching profession, Jonas contributes with a lot of expertise and has a strong ability to understand the players position on the pitch and, as important, off the pitch which is the platform for performance including the right social planning, nutrition, sleep and family relationships. 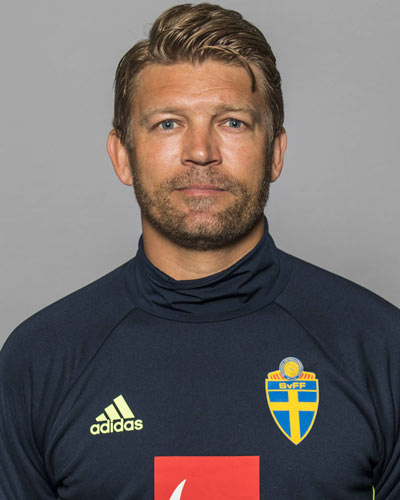 Marcus Allbäck started his career in Allsvenska Örgryte before he continued his professional career outside Sweden. His journey took him to Serie A (AS Bari), Eredivisie (SC Heerenveen), Premier League (Aston Villa FC), Bundesliga (H. Rostock), Danish Superliga (FC Copenhagen) and then back home to Örgryte, where it all started.

His time with the Swedish National Team during 1999-2008 took him to 3 Euro Championships and 2 World Cups, with scoring in both Euro and World Cup, and he managed 30 goals in 74 caps. Making him one of Sweden¹s all time top goal scorer.

Directly after ending his active career, he was appointed back in the Mens National Team, this time as assistent coach/players manager side by side to his ex-coach Mr Erik Hamren. This partnership continued for 7 years, and they managed to qualify for 2 out of 3 possible Championships (2 Euro, 1 WC), just missing the third in playoffs to Portugal.

Directly after this he teamed up with old friend, Martin Dahlin starting working as an agent and are now loving to help and guide players on there journey through their careers, and with the experience of his own journey, he is very much suitable for this job.

Marcus is living in Stockholm, with his wife Suzanne and their 2 kids. 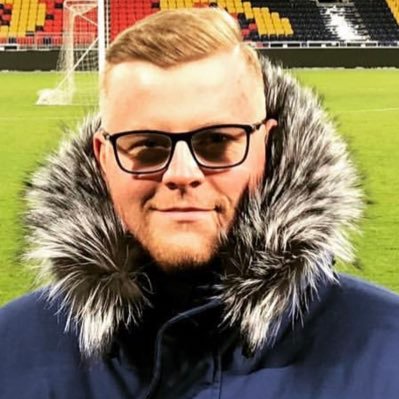 Born in Reykjavik, Iceland, Elias started to work with MD Managment early in 2019. Forced to quit football at an early age due to injury, he launched in to coaching and was one of the youngest coaches in Iceland to obtain a UEFA B license from the Icelandic Football Federation.

After studying Law at the University of Reykjavik, Elias found that his passion lies in the footballing world and by not having achieved his dreams of being a football player he can help and guide players to their path of success in football. By using his knowledge of law and communication skills he combines the two together to help players both off and on the pitch.

Elias is an registered intermediary at the Norwegian Football Federation and splits his time between Reykjavik and Copenhagen. 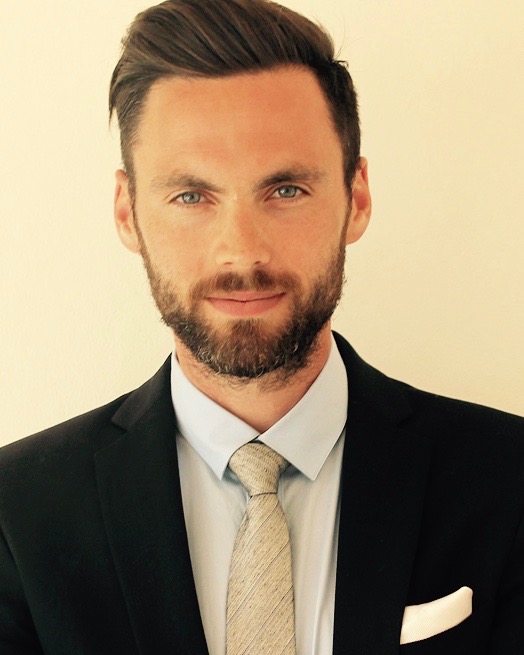 Alexander has a solid football background at national top level during his youth with 24 youth caps for the Swedish national team. He moved to Malmö FF at an age of 16 and passed through the youth teams and was a member in the first team 2003 before an injury held him away from the game. After almost 2 years of injury, he returned to professional football playing 3 seasons in the Swedish second league with Mjällby AIF.

Alexander has also been Sports director at professional level in Sweden and has extensive experience in the sport industry in general.

Alexander is passionate about helping primarily our younger players with tips and feedback from his own experience on the pitch at that younger age and he knows how to handle both success and difficult times.

Martin and Alexanders long-standing friendship is one of many good examples of collaborations when Alexander, as an active, had Martin as his agent.