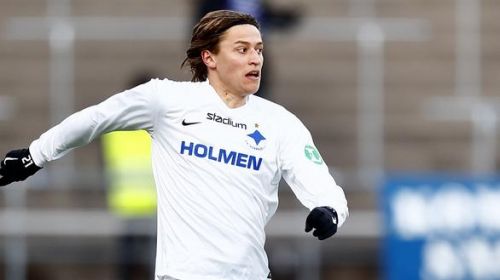 Simon started his professional career in IFK Värnamo and is the son of Jonas Thern, former captain of the Swedish national team.

He was signed by Helsingborgs IF 2010 and made his debut in Allsvenskan 2011 where he had an incredible year with 3 titles (Swedish championship, Swedish cup and Swedish super-cup winner).

January 2015 he signed for top Dutch team SC Heerenveen in Erendivisie where he was an important and appreciated team member. He played several national team caps for Sweden from U16-U21.