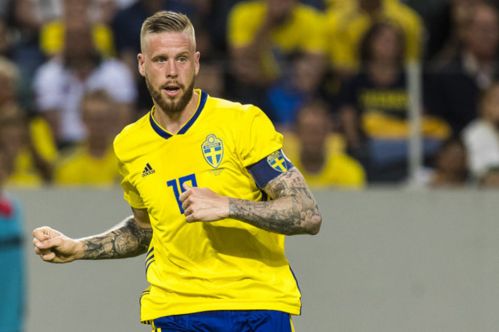 Pontus went through the youth team in Malmö FF and made his debut 2009 with Malmö FF in Allsvenskan, 18 years old. 2010 and 2013 he won the Swedish championship title. He made a name for himself with great strength as well as good technical attributes.

2014 he moved on to the Italian Serie A club AC Torino and after that an important member for Leeds United in the Championship. Summer 2019 Pontus joined Brentford FC.

Pontus was a team member in the Swedish Euro Championship Squad 2016 and have played several youth caps for Sweden.