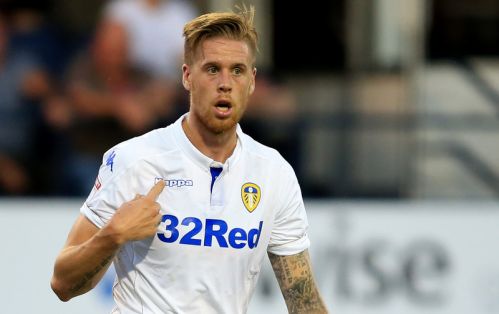 for himself with great strength as well as good technical attributes.

England for Leeds United in the Championship.