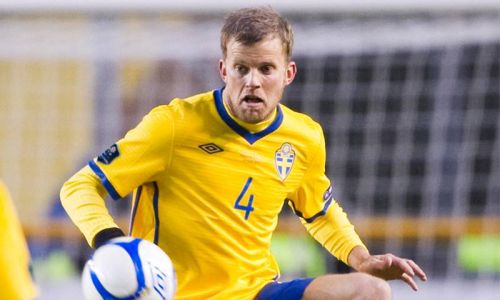 Mikael, who started his football career in Sillhövda AIK, moved to Swedish team IFK Göteborg 1998 and made himself a name as one of Allsvenskans most interesting Centre backs.

Mikael have had an amazing career playing for top Austria team Austria Wien, Greek top team Panathinaikos, Italian Serie A team Bologna and Danish top team FC Copenhagen under two periods (2007-11 and 2014- ) where he is playing at the moment.