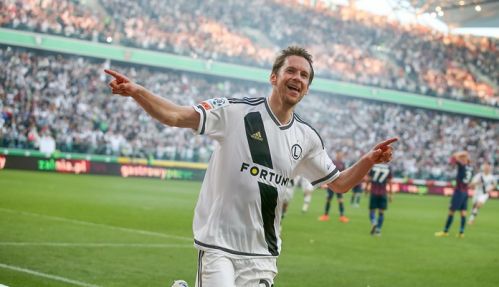 Kasper joined Djurgårdens IF 2008 after many good years in Finland and TPS Turku. After three seasons in Allsvenskan he joined Polish top team Lech Poznan where he won the Polish Championship and cup title 2014/15. After that he had a lot of success in Legia Warsaw. Kasper is an important member of the Finnish national team and has played around 50 caps.