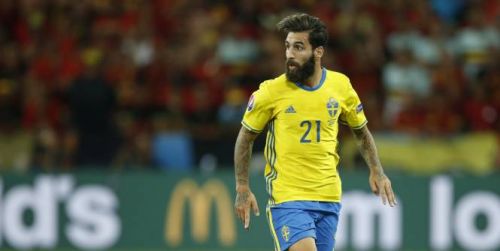 Jimmy started his career at BK Forward before he moved to Swedish top-club Malmö FF in 2008. In Malmö he developed in to one of the top names in Allsvenskan and 2012 he signed for Gençlerbirliği, Turkey. After three fantastic seasons in Turkey he moved to Greek top club Olympiakos where he had a great time with victory, Champions League participation and 9 goals and 12 assists in 55 games. After that he was a important team member in French Toulouse FC.

In July 2019 he signed a 3 years deal with Turkish giant Galatasaray SK. Jimmy is also an important member in the Swedish national team.