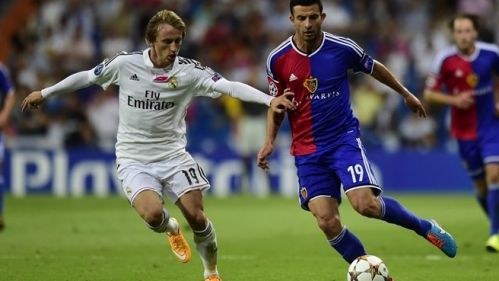 Behrang, born 1985 in Teheran Iran, joined Malmö FF youth team 2001 from Lunds SK. He made his debut 2004 in Malmö and Allsvenskan. After four great seasons in Malmö he moved to Swiss top team FC Basel where he had a fantastic time under two periods with 4 Swiss championship titles and 1 cup title. Between his two periods at FC Basel he played in Belgium and RSC Anderlecht where he also won 2 Belgium championships and 1 cup title. In the summer of 2016 he decided to move back to Sweden and Malmö FF where he directly won the Swedish Championship title.

He played 31 caps for the Swedish national team.